The turn of the year is always a time for rest, reflection and resolution. As 2016 passes I would like to thank you personally for your support over the past twelve months and longer.

Looking forward, the year ahead brings with it both challenges and opportunities for the international Palestine solidarity movement, not least because there are some significant anniversaries in 2017. It is 100 years since the infamous Balfour Declaration; 70 years since the signing of the UN Partition Plan; 50 years since start of the occupation of the West Bank and Gaza Strip; and 10 years since the beginning of the ongoing siege of Gaza. This year, it is all the more vital for us to work together to ensure that these anniversaries do not pass unnoticed and unmarked.

As the inauguration of President-elect Trump looms – the first major political shift of 2017 – his campaign statements suggest that the Palestinians face a crisis like never before. Despite this, there is much to remain hopeful about.

The close of 2016 brought with it the news that the UN Security Council has adopted a landmark resolution calling for a halt to all of Israel’s illegal settlement activity in the Occupied Palestinian Territories. Politically and diplomatically, therefore, there appears to be some progress.

However, the humanitarian crisis is getting worse by the day. Now, more than ever, the imperative is upon us to come together #ForPalestine and do our part to support our brothers and sisters in need. Interpal’s teams are there on the ground; please help them to ease the day to day struggles of the Palestinians as they try to bring some normality into their lives. 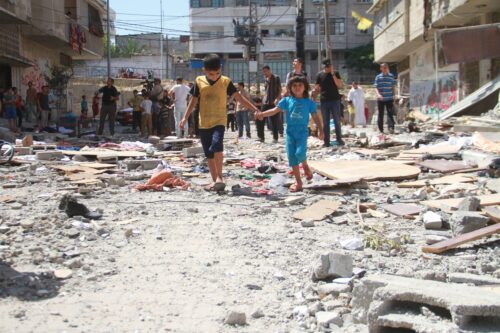 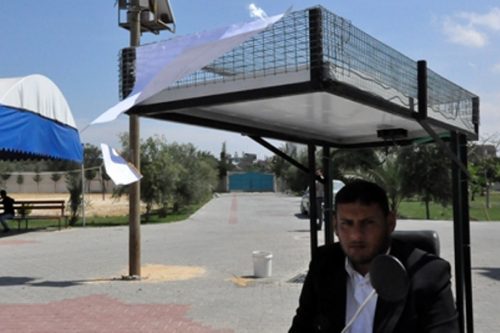 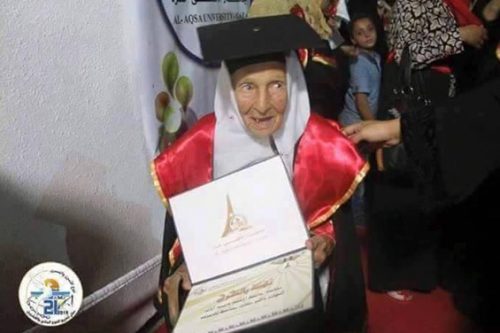