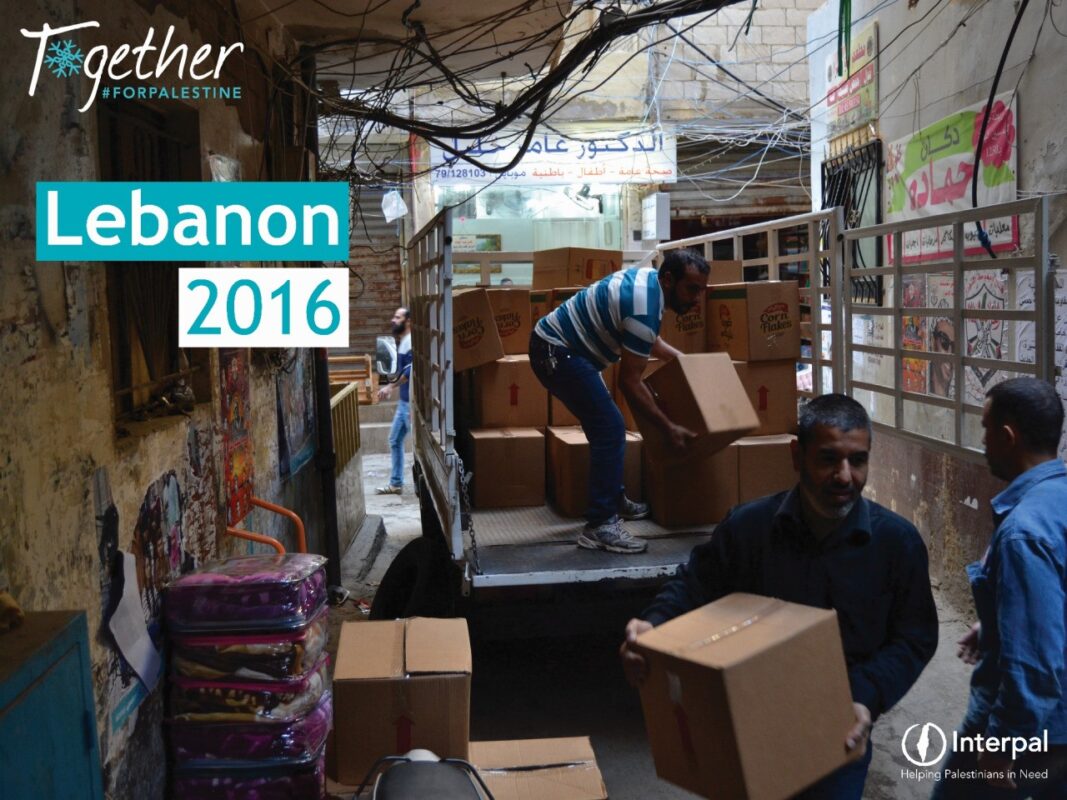 Our first stop was the Shatila refugee camp on the southern side of Beirut. After the glitz and glamour of the capital, the long road to the camp quickly gave way to clear signs of deprivation and severe poverty.

Shatila refugee camp was set up for Palestinian refugees in 1949. With the recent influx of Syrians fleeing the destruction in their home country, the camps numbers have swelled to  accommodate the numbers of displaced people. Shatila was also the site of a massacre in 1982 in which up to 3,500 people were killed.

With this knowledge already heavy in our hearts, we entered the camp braced for faces filled with despair but hoping we could provide a little joy and comfort to families who have so little but are willing to give so much.

We started by distributing food parcels to needy families in preparation for the cold winter months. We mingled with residents of the camp, handed out cones filled with sweets to children that were generously donated by Interpal supporters in the UK and listened to stories from those who had spent their whole lives in the camps and those who still held tightly to the memory of their homeland.

Amna, a fundraiser from Bradford was endeared by the children’s positive attitude and willingness to live life to the full. “I had the privilege to paint refugee children’s faces (even though I’m not good) but the children loved it. Seeing their smiles today was priceless!”

We then distributed parcels filled with staple foods like rice, lentils and canned goods to families in the camp. “I was left very emotional by the act of actually handing over the parcels full of good food to families who were so grateful as they took them back to their homes” said Abdul Majid who works in Interpal’s Glasgow branch. “The feeling in my heart can only be described as ‘sukoon’, meaning peace and tranquility”.

However, the mood soon turned less joyful as we walked on through the camp and the realisation of where we were began to dawn on us.

“By far the most disorienting part of the day was walking in the footsteps of refugees in and out of dark, twisted alleyways, witnessing infestations of rats and cockroaches with the stench of raw sewage consuming our every breath” Abdul Majid continued, “the claustrophobic buildings piled one on top of the other showed the lack of value placed on the refugee’s lives in the camp.”

Palestinian refugees are denied building permits and as the population of the camps continues to increase exponentially, the space constricts, leaving families choked with little hope of escape.

“The situation is worse than I could have ever imagined,” commented Ovais, a volunteer who has raised thousands to support Interpal’s work over the years. “I saw kids playing in rubbish dumps amongst human waste. Dead rats the size of cats lay on the floor, and bullet holes still from the massacre of ’82 still scar the buildings.”

We then continued on our journey to visit families who participate in Interpal’s topical Awareness Seminars – community sessions that focus on a variety of topics. “I went into two homes,” said Abbas, a student volunteer taking part in the programme. “The first of which belonged to a woman and her four children. She told us how she attended an Interpal medical session focused on breast cancer which led to her mother discovering that she had been suffering with the disease.”

Sadly it was too late for her mother and she since passed away. However it made us realise the critical need for outreach work to educate women on the dangers of gendered diseases and the impact our work has on real lives.

The second family we visited consisted of a woman, her son and two daughters. The son, Muhammad wanted to become an engineer, the eldest daughter a paediatrician and the youngest, a doctor. The father had suffered a heart attack two years ago and passed away leaving his wife penniless. Luckily, the financial support the family receive from Interpal is just about enough to
tide them over. During the winter months, the onset of damp in makeshift houses often leads to disrepair. This family are currently crammed into a cousin’s house following the collapse of the roof in their home, unpreventable damage that will cost around $15,000 to repair, money they simply do not have.

“One case we witnessed particularly touched my heart”, recalled Amna, “there was a woman who has four beautiful children, three daughters and a son. Her husband had been diagnosed with Alzheimer’s and is now paralyzed permanently, only able to make slight movements with his eyes. To see his condition broke my heart. He lay there helplessly, not moving but just
staring at me. I too felt helpless.”

Abbas added, “When I asked how her faith has stayed so strong, she replied , “I know that this is what Allah wants from me and no one else,” and I reminded her that Allah would not give this burden to anyone who was not strong enough to bear it.”

“I’ve seen an awful lot today”, reflected Abdul Majid as the day drew to a close. “My heart is in pain thinking about the conditions in the camps but I am also in awe of the strong spirit of those who have nothing and how they manage to continue despite a system that is stacked against them. How can they survive the winter like this? Truly, I have never fully appreciated the good fortune of having a safe house, warm clothing and financial security. I pray that I am blessed with further strength to continue to raise funds to support Palestinian families that have  endured so much pain and hardship in the camps.”

Tomorrow we head north to visit the Al Bared refugee camp. You can follow our journey on Facebook, on our Tumblr and by adding us on Snapchat @InterpalUK

To donate towards the Lebanon winter aid distribution, please visit our direct donations page. Alternatively, you can donate to our wider Winter Appeal by calling the office on 0208 961 9993 or by visiting our website. 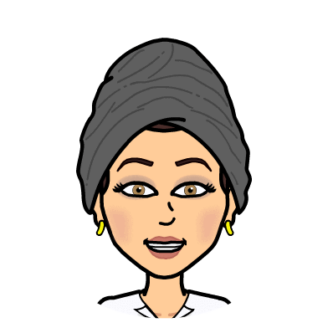