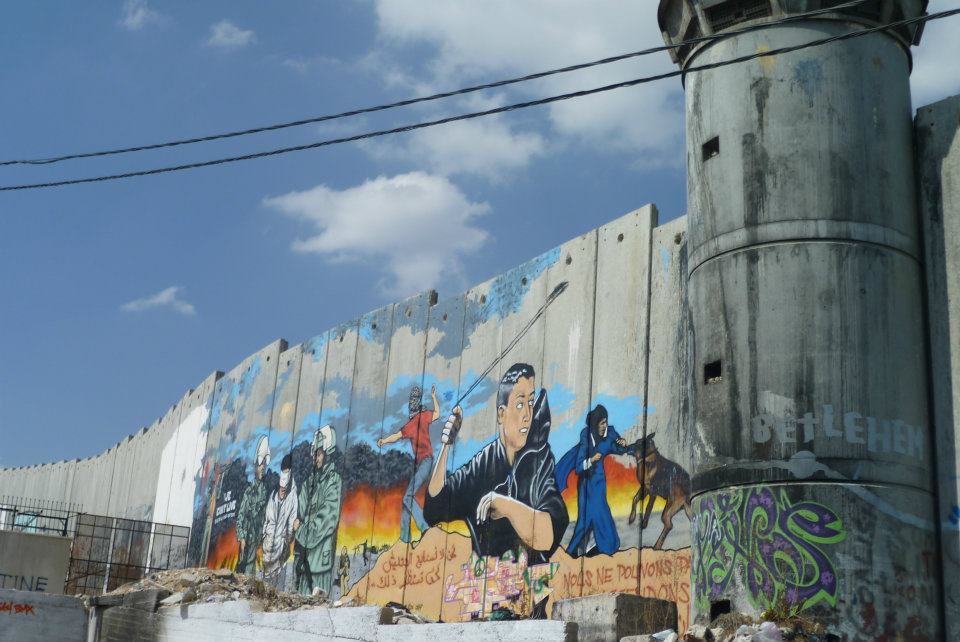 Our Autumn/Winter 2016 intern, Tudja would like to share some personal news from Gaza with Interpal’s supporters and friends this afternoon. We send our love and condolences to Tuja and her family and thank her for sharing this with us. Please keep her and the family in your prayers over the coming days as they  recover from this tragedy.

TODAY I want to share my uncle’s story with you. I woke up this morning in London, where I recently arrived to begin an internship with Interpal, to the news that he passed away yesterday in Gaza as a result of a failed operation. The surgery was intended to cure his sinus problems, not to cause his death. The procedure was fairly routine, but, due to lack of supplies and training, it caused a cerebral haemorrhage. Following the procedure, my uncle experienced pain in the affected area, so went back only to be told this was normal. We soon found out it was anything but.

The doctors provided pain relief medication, but told us not to worry. All they could do was continue prescribing relief tablets, but to no avail. He had had a haemorrhage. He needed surgery, not paracetamol.

He was confined to a hospital bed for two weeks. The staff could not afford to give him adequate treatment. They didn’t even have proper dressings for his swollen eyes so they had to make do with the materials they had and covered his wound with Sellotape. He fell into a coma and died in hospital after two weeks of pain and suffering with no proper medical care. The siege meant that my uncle was unable to achieve his basic human right to adequate medical care.

My extended family applied for permission to leave the Gaza Strip and seek medical treatment in Israel, but they were denied permission because like countless men and boys, he had been arrested by the Israeli authorities when they were directly occupying the Gaza Strip.

After he was denied travel permits to seek assistance in Israel they applied for him to cross into Egypt. But, the inhumane bureaucracy of this process took too long. Since the closure of the tunnels, the Rafah crossing from Gaza to Egypt is impenetrable so there was really no other solution than just waiting, waiting and more waiting.

My uncle worked as a builder, but his work was irregular due to the occupation’s restrictions on construction materials entering Gaza. Most of the time he was left unemployed, despite being the sole provider for his eight children. Due to the lack of jobs, my uncle was often forced into taking loans from friends, family and neighbours just to be able to buy food and water to feed his family. Now his children shoulder the burden of debt and providing for themselves.

For me personally, the worst part is that there are thousands of other people in situations just like my uncle. People waiting for the borders to open so they can leave Gaza to get essential medical treatment. Children, mothers, fathers and elderly people waiting for a border guard to let them through, the border that, if opened, might have saved my uncle’s life.

The siege is collectively punishing all of Gaza and is making it increasingly unliveable. Hospitals cannot get the medical tools they need because of the closed borders. People are not able to rebuild their bombed houses because there are no building materials.

Gaza is under occupation and is suffering from little or no quality of life. It’s difficult not to feel angry and frustrated at Gaza’s suffering. My family has been personally impacted by it and will continue to be.

Gaza is an open-air prison on this earth, and we have looked on but have we done enough to end this inhumane siege? I hope that this story will get people to get involved, to speak out and do what they can and by coming together we can start to turn the tide and ensure that people like my uncle do not continue to suffer in vain. 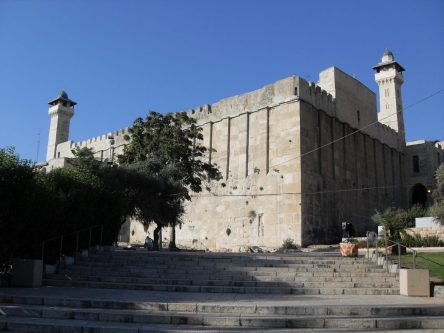 The Land of the Prophets: Prophet Yaqub (pbuh) 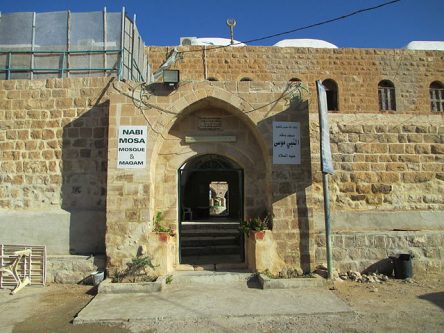 The Land of the Prophets: Prophet Musa (pbuh)