Gaza has been subjected to three major Israeli assaults in the last seven years, all while under blockade. Because of this, reconstruction materials do not enter the Strip. As a result of “Operation Protection Edge” in 2014, 100,000 homes were destroyed or damaged and reconstruction remains largely non-existent.

Al-Khalidi developed new technology using soil in Gaza to replace cement. The cement has been used to reconstruct homes in Gaza.

Sabra and Shatila: A Painful Reminder for Palestinian Refugees 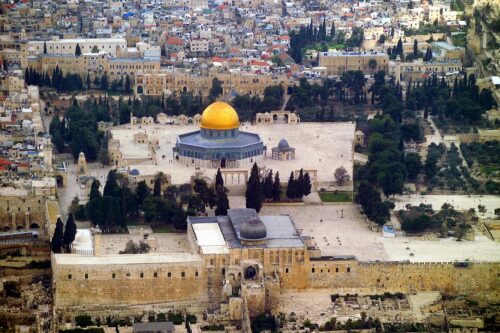